Isaac Asimov – His Road to Greatness

His Road to Greatness

by Joanne Elder, author of SPECTRA

With the multitudes of authors trying to get their names known in the incredibly competitive publishing industry, what can be more inspiring than looking back at the road to stardom of some of the world’s literary greats. As a fan and author of Science Fiction, the first person who comes to mind is none other than the brilliant Isaac Asimov who during his career authored nearly five hundred books.

Asimov was born in Russian with the birth name Isaak Ozimov. At the age of three, the Ozimov family immigrated to the United States, settling in Brooklyn, New York. It was at that time, their family name was changed to Asimov. In Brooklyn, the Asimov’s owned and operated a candy store.

It was at the news stand in the family candy store where Asimov’s interest in Science Fiction took root. He became an avid reader of the magazine, Science Wonder Stories, and took the time to write letters to the editor commenting on stories and went on to attempt to write stories of his own. At the age of seventeen, Asimov penned a story entitled Cosmic Corkscrew and decided to submit it in person to John W Campbell, the editor of Astounding Science Fiction. It was at that time Asimov got his first taste of something all authors are more than familiar with—rejection.

Fortunately for Asimov, Campbell saw promise in Asimov as a science fiction writer and encouraged him to keep trying. Several years later in 1939, Asimov’s first story, Marooned off Vesta, was published in Amazing Stories.

Asimov went on to earn a doctorate in chemistry, and served as a chemist at the Naval Air Experimental Station during WWII. From there he went on to become a professor at Boston University School of Medicine. With all his success, he never lost his passion for writing. In 1941, Asimov’s story Nightfall gained recognition as one of the best science fiction stories ever written. His writing career was launched and he went on to write brilliant works such as I, Robot and the Foundation series. He also founded Isaac Asimov’s Science Fiction Magazine, a timeless science fiction icon to this day.

On April 6, 1992, Asimov passed away after contracting AIDS from a contaminated blood transfusion. As much as he is missed, his imagination will live on in the world of science fiction. He is an inspiration to writers of every genre, not just science fiction. 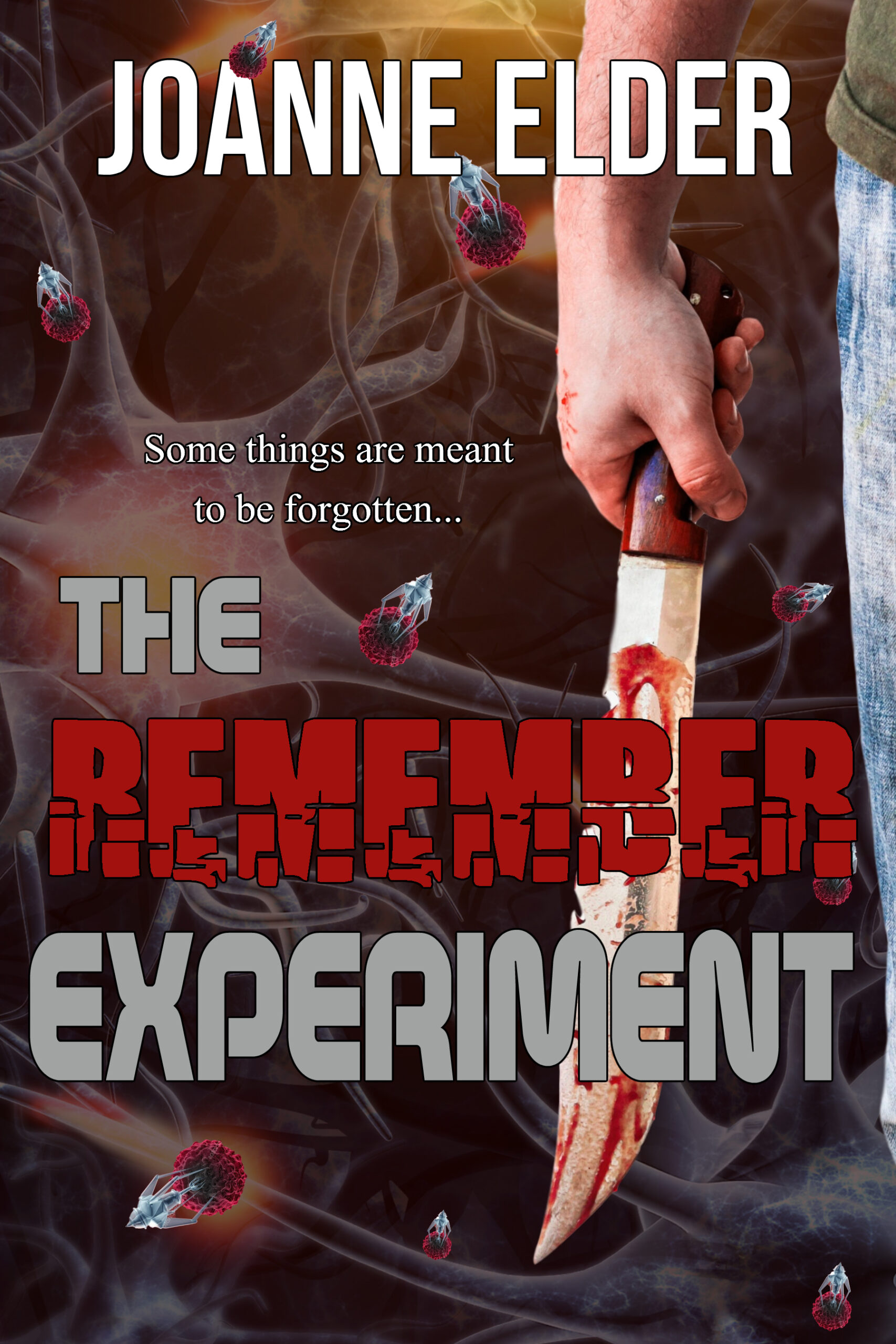